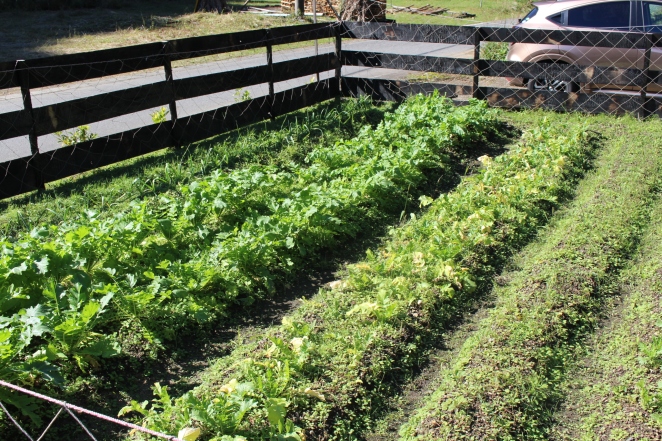 Pickled daikon or white radish, commonly known as Takuan, so named after a young Rinzai sect Zen priest called Takuan Soho in the 16th century is a popular accompaniment served with rice dishes. The daikon are grown all over rural Japan, seeded in late summer and harvested in the beginning of winter, then hung to dry in the late sun before being buried  in seasoned rice bran for 2 -3 months. They are then washed and sliced and are crisp yet moist to the mouth and cheer up any dinner table. Certainly a great example of food preservation over the lean winter months and can last the whole year out.

hung out to dry 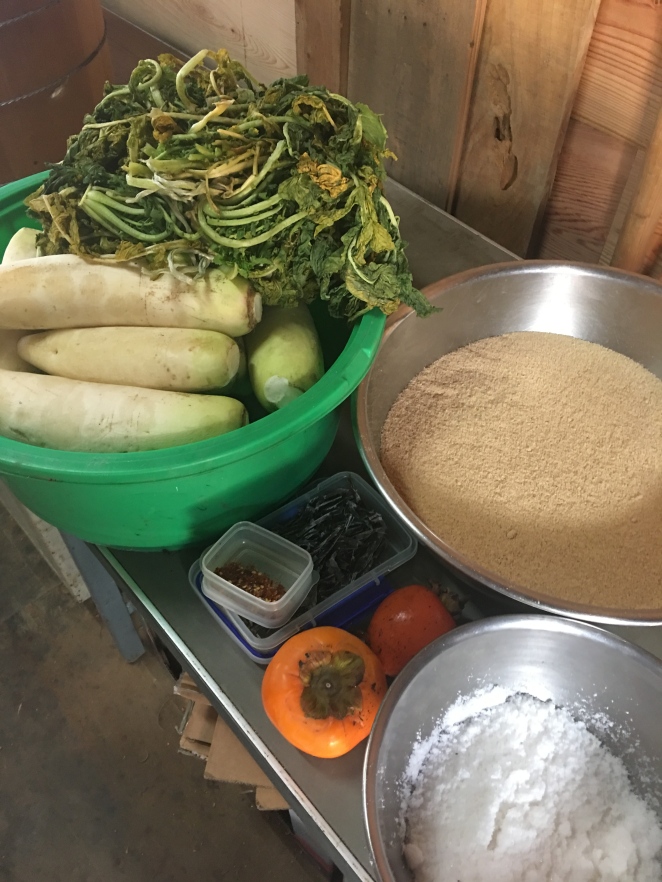 THE INGREDIENTS for the pickle are as follows:

The daikon are then laid into a watertight cask and covered liberally with the seasoned bran, then the leaves, then repeated with another layer and so on.

once complete, a lid is placed over and a  hefty stone weight thrown on top for good measure. 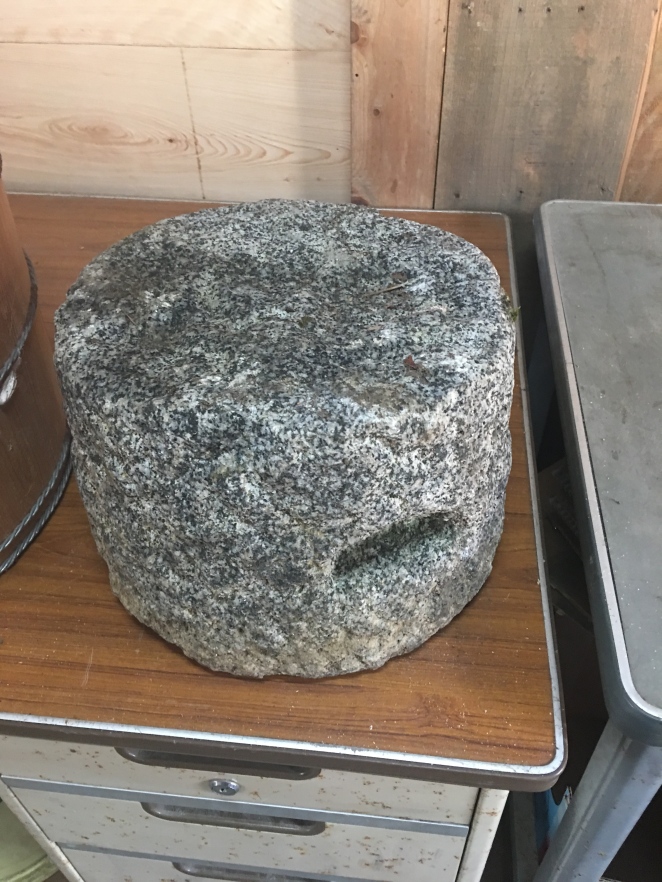 then sealed and stored in a cool dark place.

See you in March sometime!! 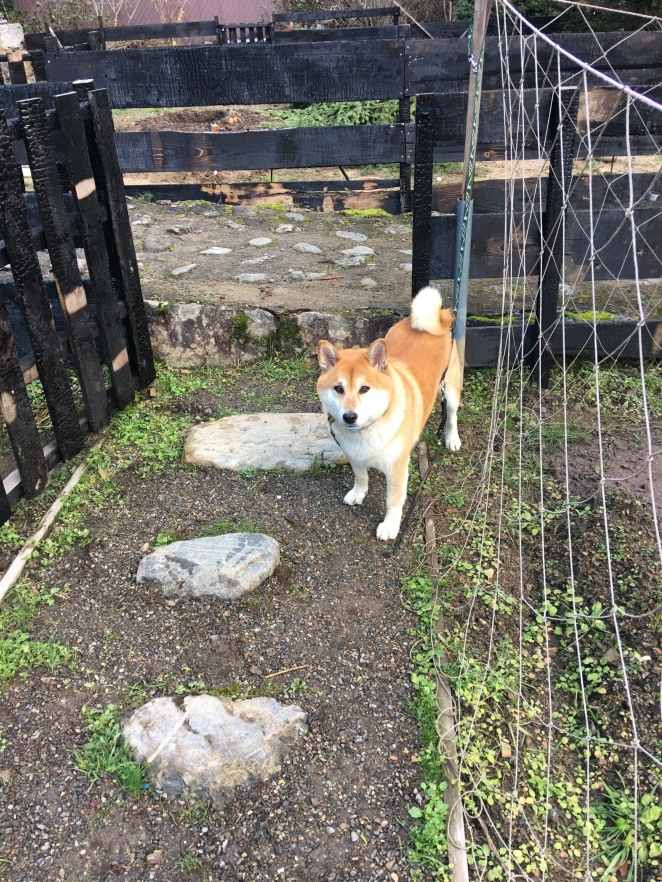 This is a text widget. The Text Widget allows you to add text or HTML to your sidebar. You can use a text widget to display text, links, images, HTML, or a combination of these. Edit them in the Widget section of the Customizer.
Loading Comments...
%d bloggers like this: